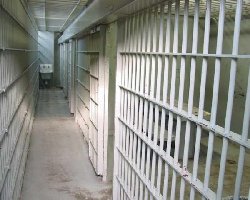 As if it was a dream, O my friend, days passed very slowly when I was in captivity. Now, I have returned to my home, family, room and that face which did not leave me even for one night. I wake up every night, thinking that this is not true and that the scene will end seconds later. Eemaan! Faatimah! I scream, repeating their names, but there is no response except the quietness of the room. It is like a dream. It is as if the prison is still within us. It is as if I did not leave it long days ago. I sit before them but I cannot speak although there are endless words within me. I did not believe that I have finally got rid of the nightmare of captivity. I ask Allah The Almighty not to make anyone face this destiny. They were indeed difficult days. I do not know whether I will forget them one day or not…