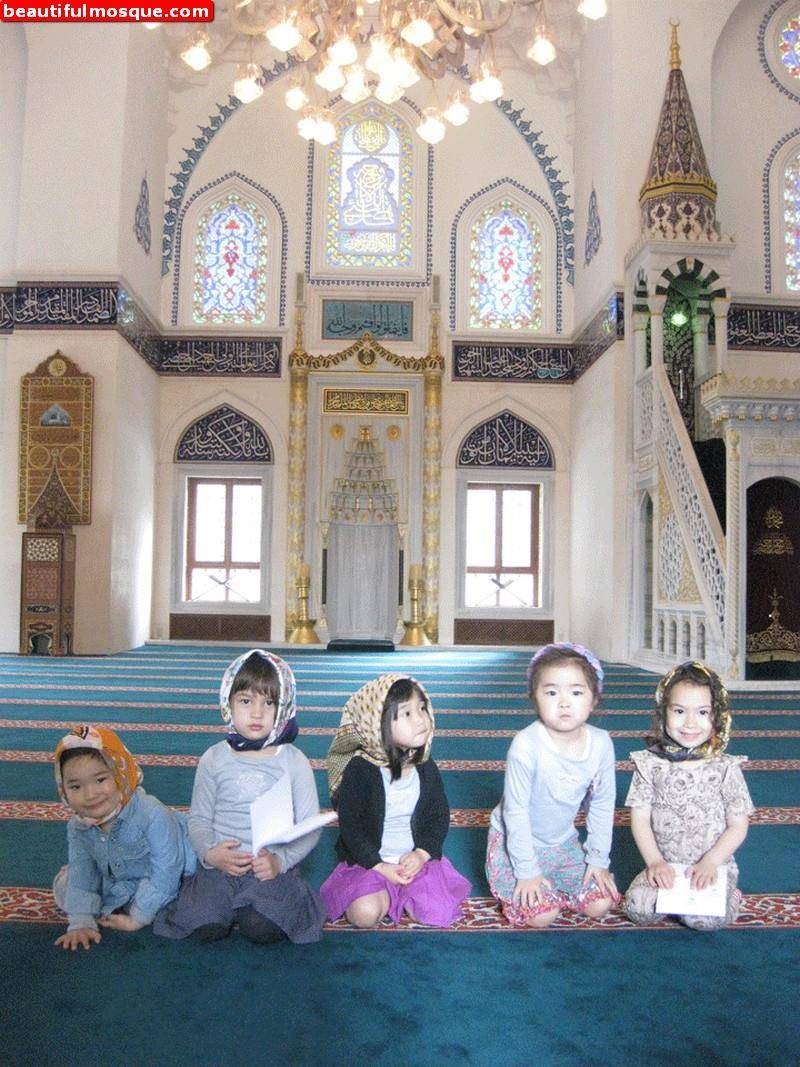 With the beginning of the era of Japanese Renaissance, known as the era of Meiji, started in 1868, only two countries in Asia enjoyed independence, namely the Ottoman Empire and Japan.

As they both came under pressure from Western countries, they decided to establish friendly relations between them and consequently they started to exchange visits. The most important of these visits was the mission sent by Abdul Hamid II (reigned 1876-1909) to Japan on board Ertugrul ship which carried more than six hundred officers and soldiers led by admiral Uthman Pasha in 1890.

On the homeward journey, after the mission was successfully accomplished in Japan and meeting Japanese emperor, a fierce hurricane fell on the ship while it was still in Japanese waters, causing the death of more than 550 people including the Sultan’s brother.

The disaster deeply moved both sides and the survivors were carried on board of two Japanese ships to Istanbul. They were buried at the site of the accident and a museum was set up not far from the accident site. Japanese and Turks still celebrate this event until today at the same site of the accident every five years despite successive change of governments.

Along the ship with the survivors going home, a young Japanese journalist by the name of Torajiro Noda who raised donations in Japan for the families of those who died, left for Istanbul, handed these donations to Turkish authorities and even met Sultan Abdul Hamid II, who asked him to stay in Istanbul and teach Japanese to ottoman officers. During his stay in Istanbul, he met Abdullah Guillaume, an English Muslim from Liverpool, Britain who introduced Noda to Islam. Quite convinced after a lengthy discussion that Islam is the truth, Noda embraced Islam and chose to be named Abdul Haleem, as Turkish document at back of the present pamphlet shows.

In fact, Abdul Haleem Noda could be considered the first Japanese Muslim. Soon afterwards, another Japanese called Yamada went to Istanbul in 1893 to give donations he had collected back home to the families of those who died. Following his conversion to Islam, being the second Japanese person to embrace Islam, he changed his name to Khaleel. He stayed in Istanbul several years doing business and kept friendly relations with Turkey after coming home until his death.

The third Japanese person to embrace Islam was a Christian merchant by the name of Ahmad Ariga. He visited Bombay, India in 1900. The beautiful sight of a Mosque there attracted his attention, he went in and declared his conversion to Islam. During this period, a number of Indian Muslim merchants lived in Tokyo, Yokohama, and Kobe, they are considered to be the first Muslim community in Japan. 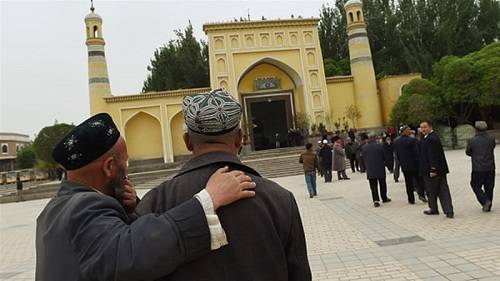