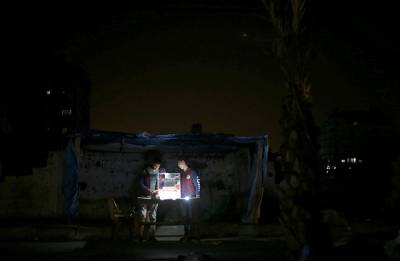 Many Palestinians in Gaza were hopeful that life conditions would improve after a reconciliation agreement between rival groups Hamas, Gaza's rulers, and Fatah, which governs over the West Bank.